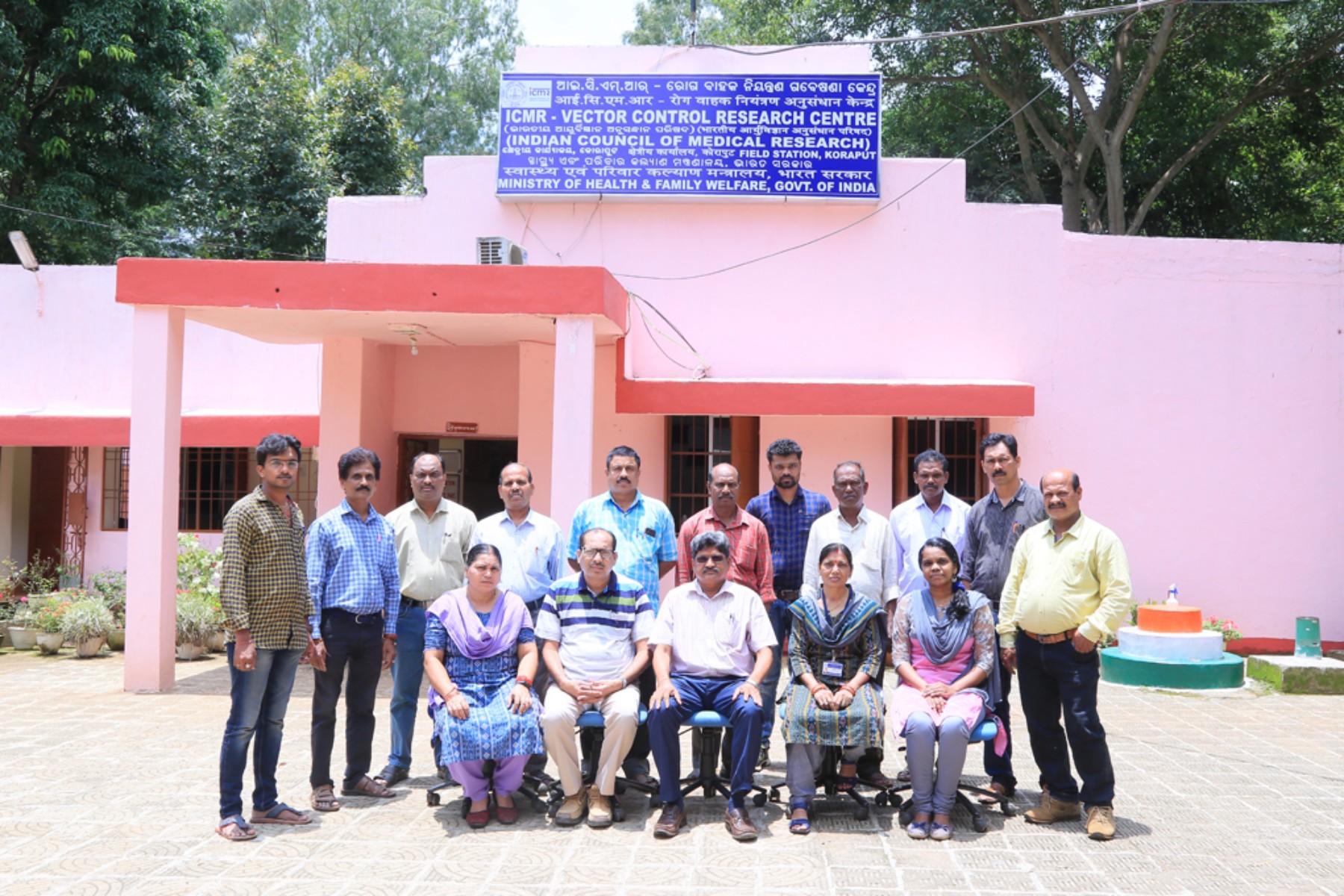 ICMR-VCRC Puducherry established two Field Stations, one at Jeypore, in 1986 and the other at Malkangiri, Odisha in 1987.The Jeypore Field Station was merged with the Malkangiri Field Station in 1997 and in 2009 it was shifted to Koraput and functioning till date with the vision: ‘Free from vector-borne diseases by translating research into action for improving the health of the population’.

The Field Station has undertaken the studies on following aspects and the study findings were published in various national and international journals. So far, 91 papers were published.

Vector bionomics in relation to transmission or persistence of malaria 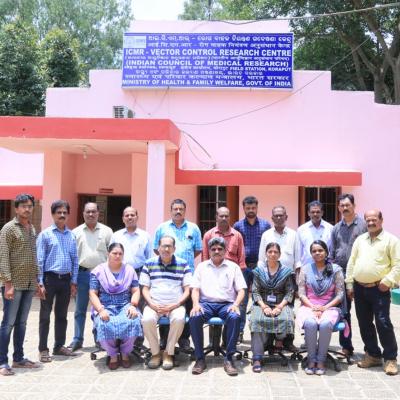 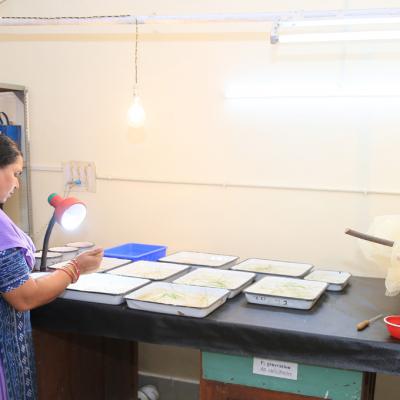 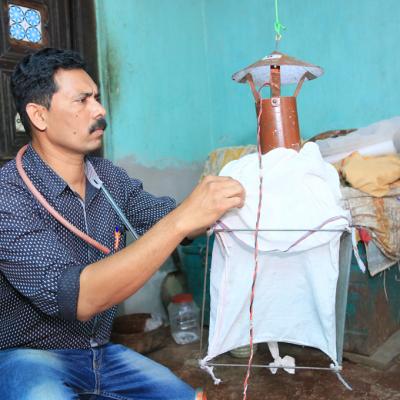 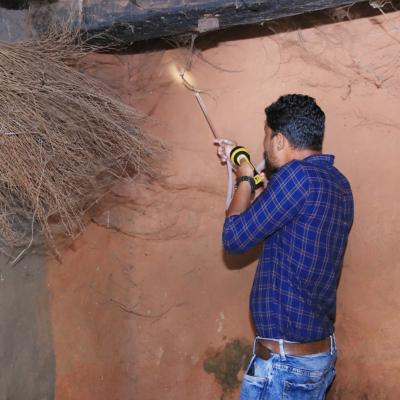 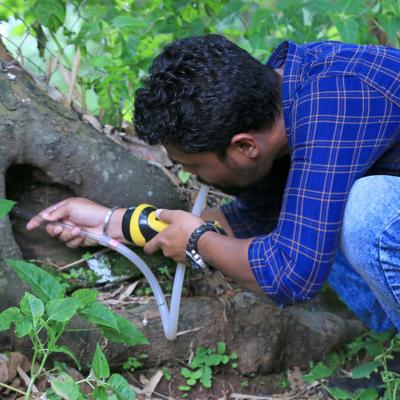 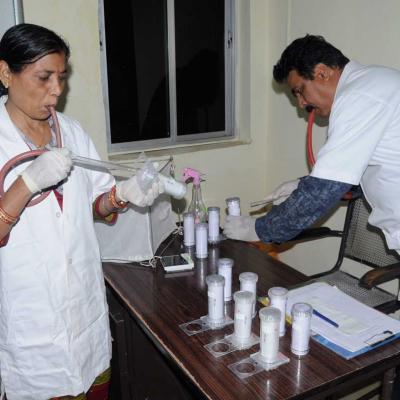 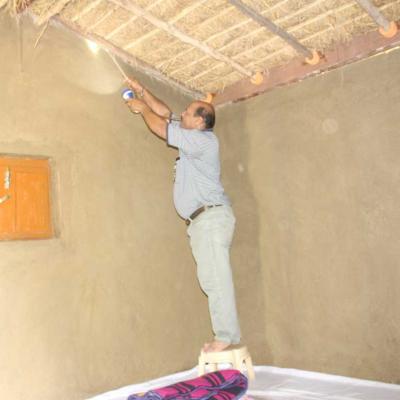 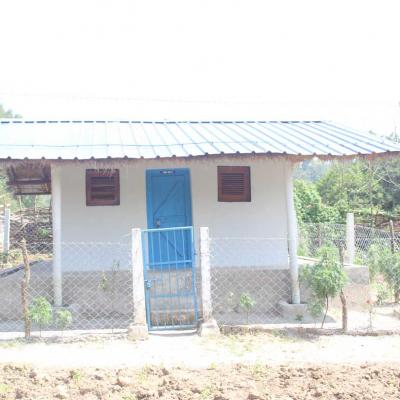 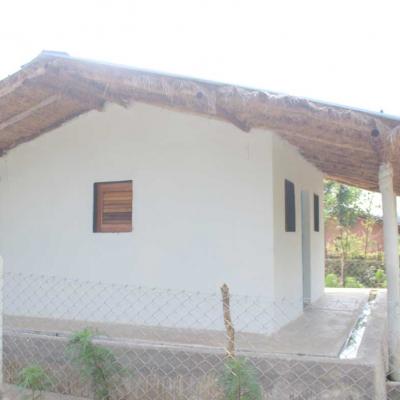 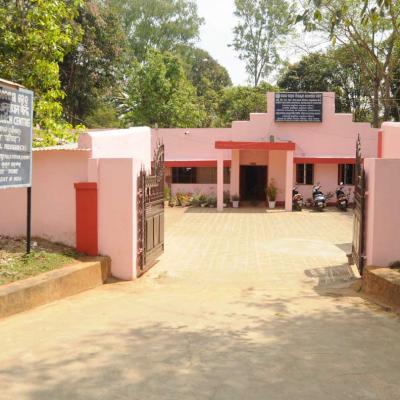 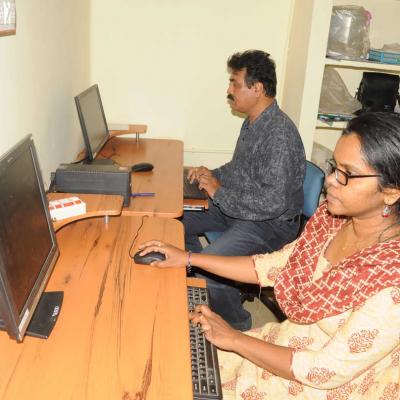 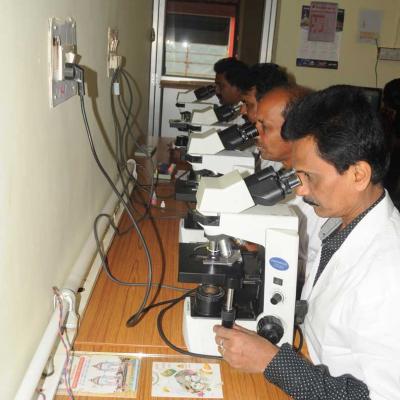