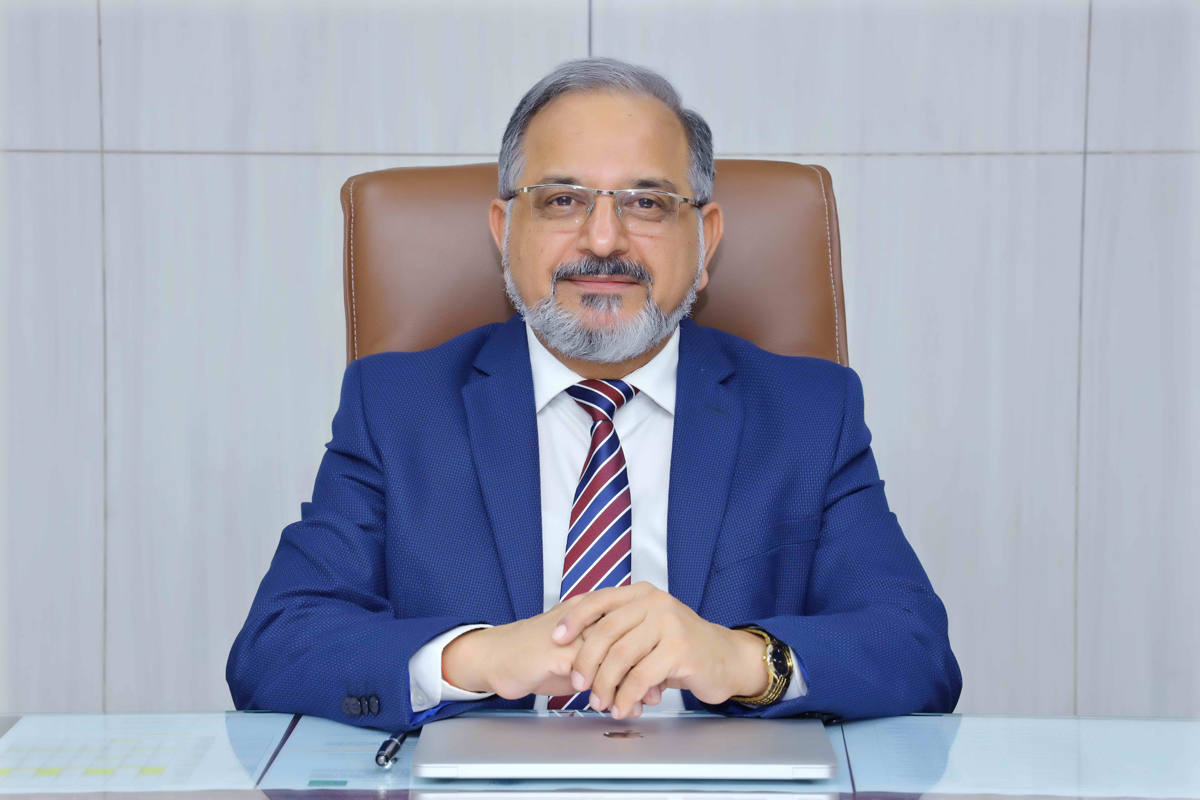 Dr. Ashwani Kumar is the Director of ICMR-Vector Control Research Centre, Indira Nagar, Puducherry, India. He is university gold medalist and PhD in Entomology. He has 33 years of rich research experience in vector borne diseases. He has been trained in London School of Hygiene and Tropical Medicine, UK, German Centre of Biotechnology, Braunshweig, Germany, WHO workshop in Myanmar on Malaria Burden Estimation, ISGlobal organized Course on Science of Malaria Eradication and Advanced Course on Managing the end of Malaria in Barcelona and Sitges, Spain respectively and on vector control operations in three Counties of California, USA. He successfully managed over 50 basic, applied and operational research projects funded by ICMR, DBT, DST, NIH, WHO, World Bank. Among the major operational projects undertaken were the demonstration of malaria epidemic control in Goa; HIA of Konkan Railway Project (760km) and Vector Control in Goa Port using bio-engineering methods.

Dr. Kumar has to his credit 114 research articles and reviews in Journals of National and International repute including the Lancet and Genome Research. He has served as reviewer of manuscripts for several National and International Journals and as Editorial Board Member. He has authored/edited 4 books including a handbook for WHO ‘Vector Surveillance and Control at Points of Entry’ which is available in 8 languages. He is recognized by Goa and Manipal Universities as PhD Guide. Dr. Kumar has guided 15 PhD students. He has organized 9 national/International symposia, conferences and training workshops for capacity building. His International Assignments include Advisor WHO, Expert on Vector Control Tools for Malaria Elimination: IS-GLOBAL, Director, Society for Vector Ecology (Indian Region) and Director, World Mosquito Association. Dr Ashwani Kumar is recipient of 14 awards at National and International level including ‘Outstanding Young Person of the World’ in 1998 in Manila; INSA-Royal Society Fellowship; NAVBD- Biotech International Award in 2013 and Fellowship Award by Punjab Sciences Academy in 2018 among others. He has widely travelled internationally. Dr. Kumar is a team player, a natural motivator and believes in quality research through networking and team building.